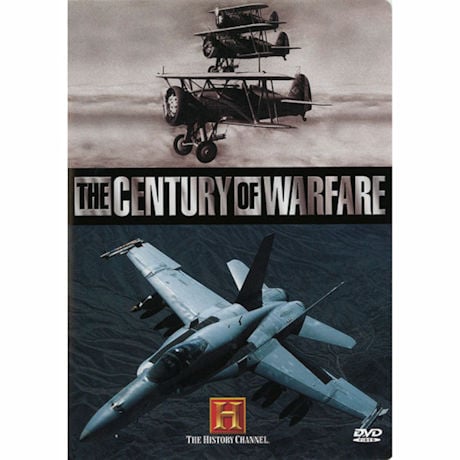 Even as modern man endeavored to create a civilized world, warfare became exponentially more deadly, and the 20th century was largely shaped by our conflicts. This four-part documentary begins with "The Violent Century," an overview of modern weaponry and tactics, while the rest of the program surveys World War I. "The World Goes to War" is an in-depth look at the complex and controversial causes of this widely misunderstood struggle, while "Blood and Mud" uses rarely seen archival footage to give a visceral sense of life in the trenches. "War of the Eagles" profiles the empires who clashed in the Great War, and discusses how Russia's involvement led the nation to revolution. (DVD/ Not Rated)